Hotel and travel information for Birmingham

Information to help you make travel and hotel accommodations 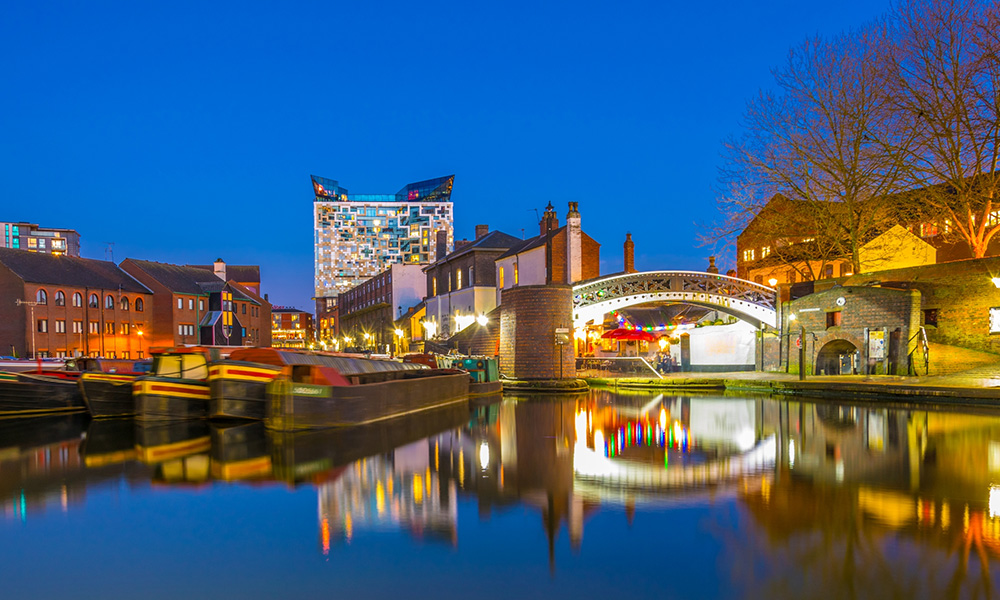 Birmingham is one of the most exciting cities you'll ever come across, a lively, bustling place, distinctive and full of character, where you are bound to get a very warm welcome indeed.

Read on for information about securing hotels and travel to the city and venue.

SPIE has worked with the Birmingham and the West Midlands Convention Bureau to provide hotel rooms for attendees. Take advantage of great rates by using this booking link.

Birmingham, second largest city of the United Kingdom and a metropolitan borough in the West Midlands metropolitan county. It lies near the geographic centre of England, at the crossing points of the national railway and motorway systems. Birmingham is the largest city of the West Midlands conurbation—one of England’s principal industrial and commercial areas—for which it acts as an administrative, recreational, and cultural centre. The city lies approximately 110 miles (177 km) northwest of London. 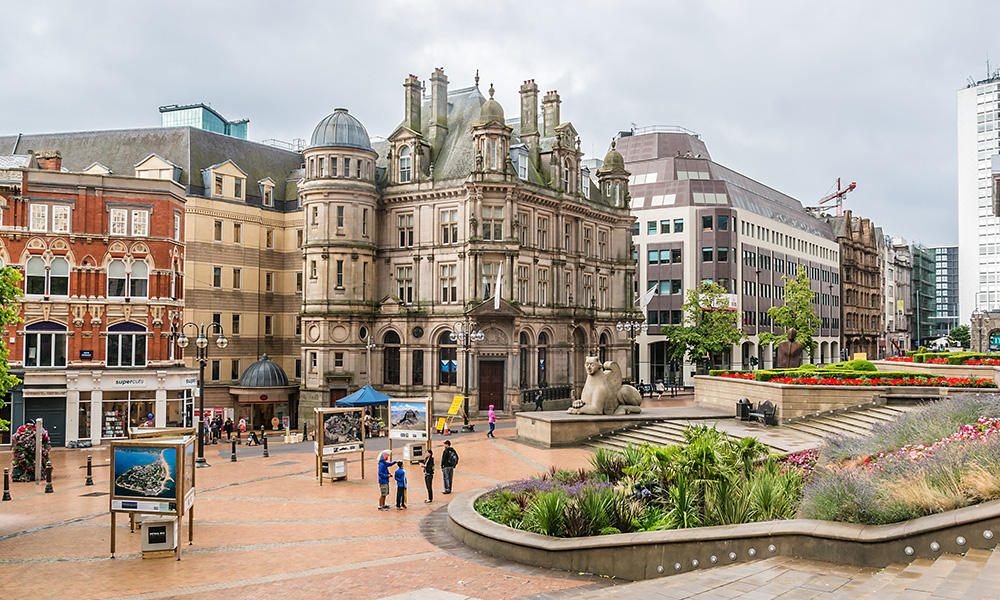 Birmingham International airport (BHX) is located next door to the NEC, and offers direct and indirect flights to a number of European countries as well as the US.

Transportation from the airport

The airport and the NEC are next to each other, and connecting between them is easy and quick using the Free air-rail link (90 seconds).

Direct services run all day. Travellers from further afield may need to catch a connecting train at Birmingham New Street, which is less than a 15-minute journey away.

Once at the NEC, please walk to Hall 11 or use the Skywalk.

The NEC is clearly signposted from all motorways and major routes including the M42, M40 and M6 – Satnav reference B40 1NT will navigate close to the venue, then follow the signs as they appear.

Visitors arriving at the NEC should look out for the SPIE PHOTONEX on NEC signs. After parking, a free shuttle bus will take attendees to the hall, or it is also possible to walk.

The post code will not take drivers to the car park for SPIE Photonex, so please follow signage.

Car Parking is available at charge at nearby car parks; costs start at £12/day, and can be pre-booked here.

Electric Vehicles: The NEC also has 22 Electric Vehicle Charging Points available delivering a minimum of 3.5 kW. Spaces for the day can be booked direct.

If you are interested in history and art, then the central focus of Birmingham is Victoria Square, with the classical Town Hall (1834), the Renaissance-style Council House (1874–81), and the City of Birmingham Museum and Art Gallery, which is noted for its Pre-Raphaelite paintings and its English watercolours. St. Philip’s Cathedral (1715), in its green churchyard, forms another focus, and the Georgian area around St. Paul’s Church (1779) also has a character of its own. Other centres have formed around St. Chad’s Cathedral (Roman Catholic), designed by A.W.N. Pugin (1841); Centenary Square (1989) and the adjacent International Convention Centre (1991); and the Bullring shopping centre (2003), whose centerpiece, Selfridges department store, has won numerous design awards. The store’s curved form, covered with 15,000 aluminum discs, serves as a dramatic counterpoint to its neighbour, the Neo-Gothic St. Martin’s Church.

There are also a number of theatres hosting the Birmingham Repertory Theatre, The Hippodrome, The Midlands Arts Centre for Young People, and many others. The city also is home to the Birmingham Symphony orchestra which has travelled across the world to acclaim. Three universities are home to over 80,000 students, and together with high-ranking football and cricket teams complete the multi-faceted face of the city.