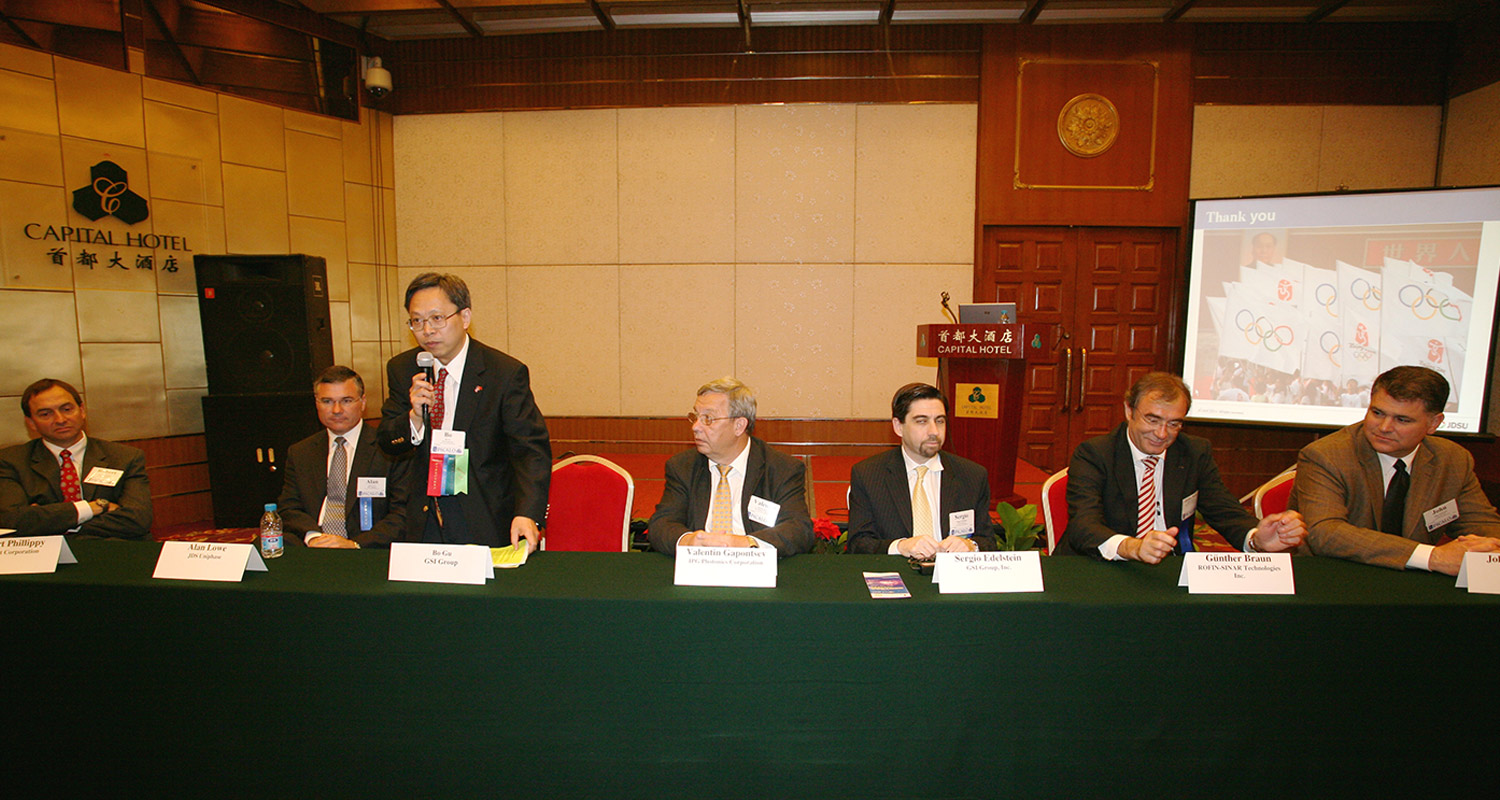 For critical innovations in industrial laser technology with numerous seminal and sustained contributions, and for being an accomplished laser-industry leader with widely recognized commercial success.

This award is named in honor of Theodore H. Maiman (11 July 1927–5 May 2007), a physicist and engineer who is widely credited with the invention of the laser. The award is presented in recognition of sustained contributions to laser source science and technology at the highest levels. Honorarium $2,000.