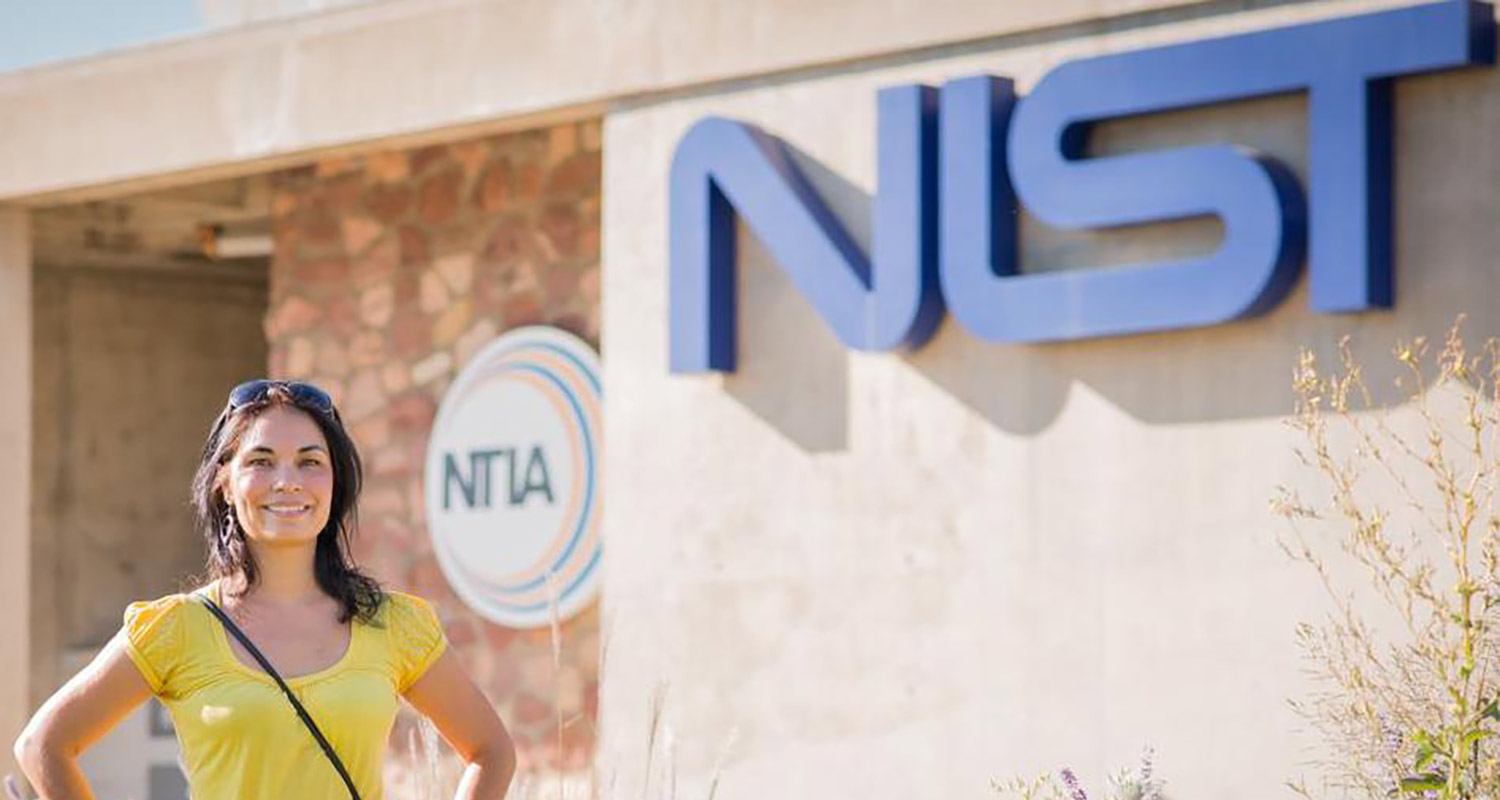 For pioneering contributions to the development of frequency combs based on mode-locked lasers and their applications in metrology.

The SPIE Harold E. Edgerton Award in High-Speed Optics is presented for outstanding contributions to optical or photonic techniques in the application and understanding of high speed physical phenomena. The development of new technologies and the new application of existing technologies shall be considered in the determination of the award. Honorarium $2,000.

Harold Eugene "Doc" Edgerton (April 6, 1903 – January 4, 1990), also known as Papa Flash, was a professor of electrical engineering at the Massachusetts Institute of Technology. He is largely credited with transforming the stroboscope from an obscure laboratory instrument into a common device. Edgerton co-founded EG&G Inc, which invented and manufactured the Kytron (the detonation device for the hydrogen bomb), and supervised many of America's nuclear testing operations with a major role in photographing and recording the nuclear tests.