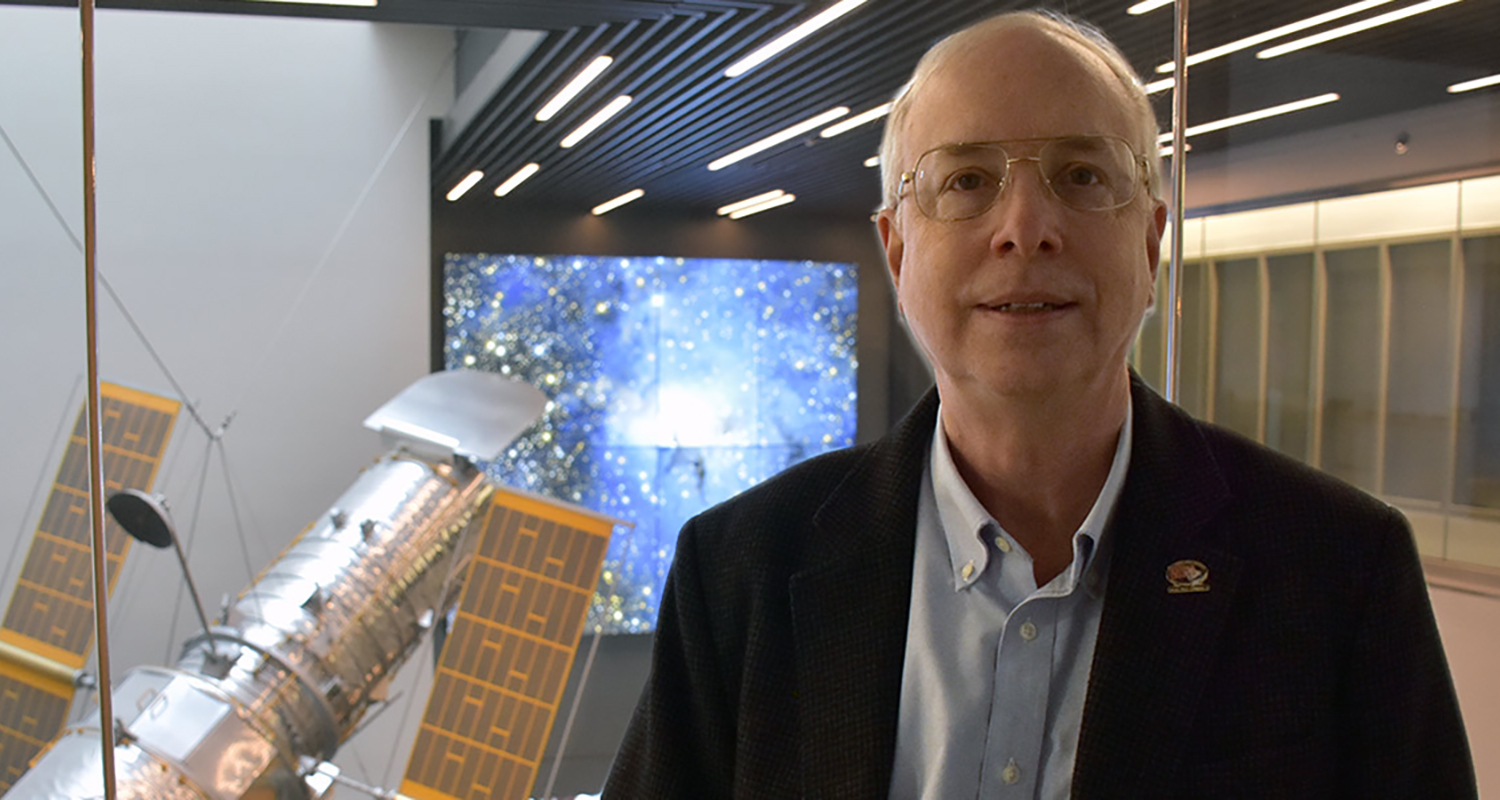 For leading the design, development, testing, and operations of the Wide-Field Camera 3 on the Hubble Space Telescope, and for pioneering contributions to multi-object spectroscopy from space.

The SPIE George W. Goddard Award in Space and Airborne Optics is presented in recognition of exceptional achievement in optical or photonic technology or instrumentation for earth or planetary or astronomical science, reconnaissance, or surveillance. The award is for the invention and development of a new process or technique, technology, instrumentation, or system. Honorarium $2,000.

George William Goddard (June 15, 1889 - September 20, 1987) was a United States Air Force brigadier general and a pioneer in aerial photography. During World War II, Goddard promoted aerial reconnaissance, aided the Navy in use of the strip camera and color photography, and introduced the moving film magazine. He was awarded the honorary degree of master of photography by the Photographers Association of America, and also received the Progress Medal for 1951 at the annual convention of the Photographic Society of America.