Prepare to submit your nomination

Honor a colleague who has made outstanding contributions to optics and photonics by nominating them for an SPIE Award. Below you'll find the materials required to complete and submit your nomination for the Awards Committee's review. 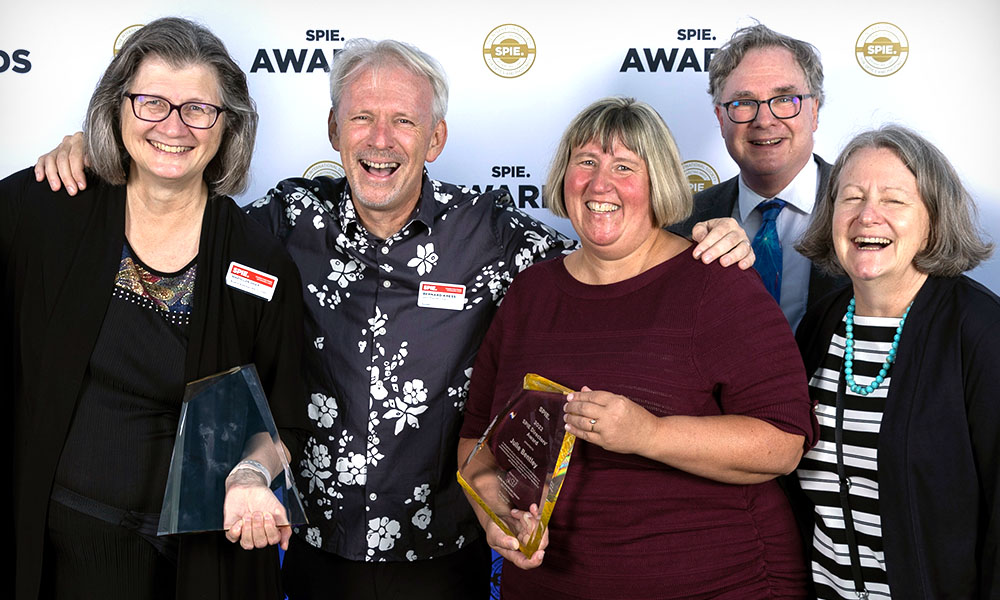 Nominations are due 1 July 2023 and must include:

Serving a diverse and inclusive community is a core value of SPIE. Nominations of historically marginalized groups are especially encouraged.

Nominations are eligible for a three-year period.

When preparing your nominee's accomplishments, please consider including following:

While publications, presentations, and patents serve as good documentation of technical accomplishments, there are often circumstances where the candidate's accomplishments are not directly available or easily presented due to classifications or industrial propriety. In this case, listings of the contributions with enough detail to justify their consideration by the committee will suffice.

The Joseph W. Goodman Book Writing Award is a biennial award funded by J. W. and H. M. Goodman. The award recognizes authorship of an outstanding book in the field of optics and photonics, published in the last six years, that has contributed significantly to research, teaching, or the optics and photonics industry. This award is co-sponsored by SPIE and Optica.

This award process is structured somewhat differently than other SPIE Awards in that:

Any member of the optics and photonics community may nominate a book meeting the eligibility requirements. Direct nominations from publishers are discouraged.

Nominations must include the following:

Nominations may be mailed or emailed to one of the following addresses: