Novel optical biomedical diagnostic and imaging technologies are being developed to solve problems in biology and medicine.

Recent advances in imaging and screening methods have led to the earlier detection of cancer and other diseases, which may lead to more effective therapies. The Biophotonics Imaging Laboratory at the University of Illinois at Urbana-Champaign (UIUC) focuses on developing novel optical biomedical diagnostic and imaging technologies, and translating them into clinical applications.

The lab is headed by Stephen Boppart, a professor in the Departments of Electrical and Computer Engineering, Bioengineering, and Medicine at the University of Illinois at Urbana-Champaign (UIUC) and also the Beckman Institute for Advanced Science and Technology at UIUC.

Boppart is one of the early developers of optical coherence tomography, and is actively participating in the growth, application, and clinical adoption of this technology as well as many other linear and nonlinear optical imaging techniques, with applications in cancer imaging, primary-care imaging, and fundamental discovery of biological principles and disease mechanisms.

Boppart is a Fellow of AAAS, AIMBE, IEEE, OSA, and SPIE. Currently, he holds a Bliss Professorship of Engineering and is Director of a campus-wide Illinois Imaging Initiative to integrate imaging science, technology, and applications across multiple modalities and fields.

Boppart graduated from UIUC in 1990 with a BS in Electrical Engineering and an option in Bioengineering. Continuing at UIUC, he completed his MS in Electrical Engineering in 1991, where he developed microfabricated multi-electrode arrays for neural recordings. From 1991 to 1993, at the Air Force Laser Laboratory in San Antonio, Texas, he conducted research on laser-tissue interactions in the eye, helping establish national laser safety standards. He then went on to MIT, receiving his PhD in 1998 in Medical and Electrical Engineering, and to Harvard Medical School, receiving his MD in 2000. He completed his residency training in internal medicine and primary care at the University of Illinois. 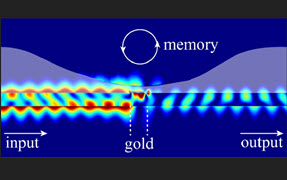 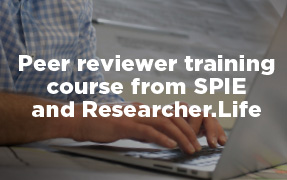 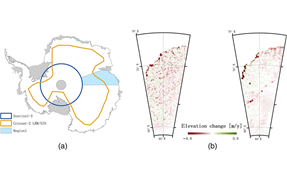