W. E. Moerner, the Harry S. Mosher Professor of Chemistry and professor, by courtesy, of Applied Physics at Stanford University, conducts research in physical chemistry of single molecules, biophysics, nanoparticle trapping, and nanophotonics. He earned three bachelor's degrees from Washington University in 1975 and master's and doctoral degrees from Cornell University in 1978 and 1982. From 1981 to 1995, he was a research staff member at IBM, receiving two IBM Outstanding Technical Achievement Awards. He was Professor and Distinguished Chair in Physical Chemistry at the University of California, San Diego, from 1995 to 1998, the year he joined the Stanford faculty.

Moerner received the 2014 Nobel Prize in Chemistry, along with Eric Betzig and Stefan Hell, for their development of super-resolved fluorescence microscopy. 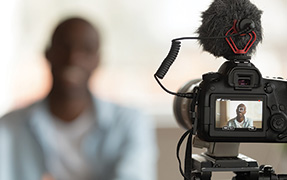 Give a better online presentation
Community 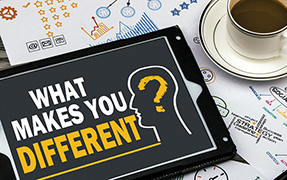 Increasing employability during a crisis
Community