Thronson summarizes work to date on servicing and space assembly, including HST, ISS, and robotic programs, as well as near-future developments that may be the only path to the most ambitious space observatories.

Concepts for the largest future space observatories have reached the limit of the most capable launch vehicles likely to be available over the next two decades. Moreover, unless there is a paradigm change in how future "flagships" are designed, developed, and deployed, it will be a major challenge to afford them.

At the same time, significant advances are taking place in the coming decades that have the potential to enable high-priority major space observatories, including (1) significant cost reduction in medium-lift vehicles; (2) continuing advances in capabilities for robotic/telerobotic servicing and assembly; (3) deployment in cis-lunar space of a human habitation and operations facility; and (4) advances in the capabilities of scientific instruments. Taken together, these developments offer in the relative near term opportunities for creative designs for future major observatories to allow sophisticated on-orbit upgrade, as well as eventual space assembly. 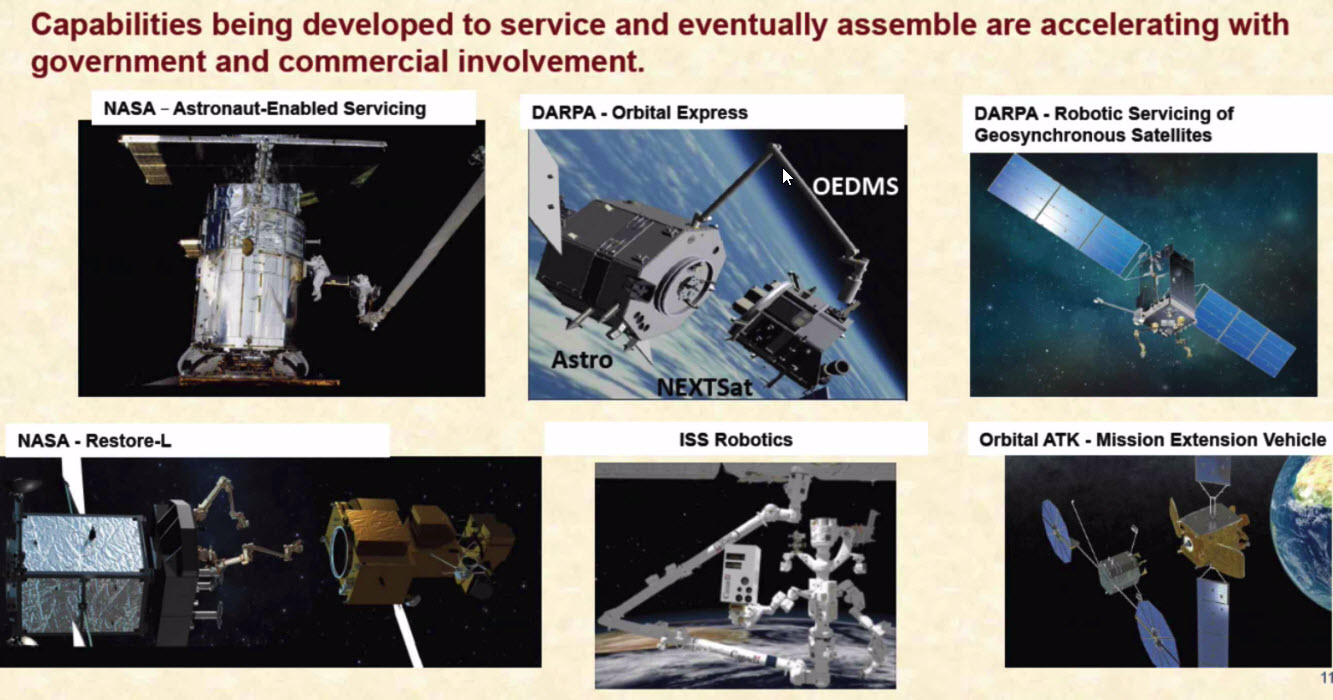 Thronson notes that one of the key motivations for building large aperture telescopes is that cosmic revelations increase rapidly with telescope aperture. "With spatial resolution achievable by apertures in excess of ~10 meters, regions of active star formation in extremely distant galaxies can be separated from older stellar populations," says Thronson. The evolution over cosmic time of the star formation in galaxies can be studied in detail. Moreover, the dynamic structure of very young galaxies, including the presence of dwarf and colliding companions, can be revealed. We may even answer the question, are we alone in the cosmos?"

One way to deal with the difficulties of building and launching such large instruments would be to build them in space. Assembly in space might enable capabilities currently not possible. It could enable space telescope designs that are not limited by launch vehicle fairing size and mass constrains; enable space observatories and large structures to be designed with architectures too complex to be reliably deployed autonomously; enable the use of new materials in space; apply increasingly capable space robotics systems; and lead to lower project costs.

As an example, Thronson discusses the DARPA project "SSL Dragonfly" -- an advanced design for a satellite equipped with a robotic arm that could assemble itself in orbit. "The robotic arm replaces traditional deployment mechanism," says Thronson. "This would enable larger and more powerful satellites that cannot be launched fully assembled. Future applications include on-orbit upgrades, assembly, and repair." 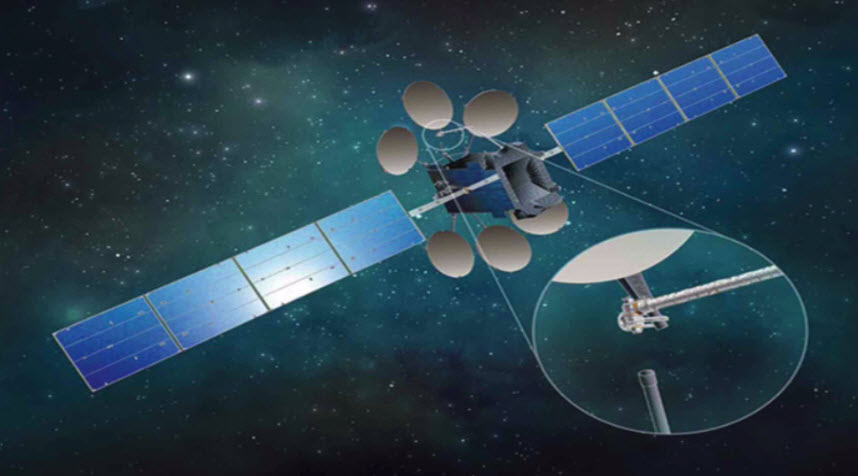 In conclusion, Thronson point out that there is an increasingly impressive "solution space" for observatory servicing and assembly. He mentions several key elements that are currently undergoing advanced concept design and in some cases, technology investment and in other cases will be deployed within the next half decade. These are "attractive solutions for the challenge of building increasingly large aperture telescopes to achieve the major goals that astronomers have set out for themselves," says Thronson.

Harley Thronson is Senior Scientist for Advanced Astrophysics Concepts at NASA GSFC. Previously, while working at NASA Headquarters, he was program scientist for the Hubble and Webb Space Telescopes. In 2013, founded the annual "Achieving and Sustaining Human Exploration of Mars" community workshops. He has published more than 120 research papers and edited eleven books. He is recipient of a NASA Outstanding Leadership Medal and an Exceptional Achievement Medal. In 2017, he shared the American Astronautical Society's Carl Sagan Award for group achievement. Thronson received his PhD in astrophysics in 1978 from the University of Chicago.