In this plenary session, Keith Gendreau of NASA Goddard Space Flight Center (USA), discusses the Neutron Star Interior Composition Explorer (NICER), launched to the International Space Station (ISS) on 3 June 2017. NICER was the 100th launch out of Pad 39A where humans first left for the moon; close to the 50th anniversary of the discovery of pulsars.

NICER is a pointed x-ray timing and spectroscopy instrument that provides better than 100 nanosecond measurements of the arrival times of x-ray photons while providing moderate x-ray energy resolution in the 200-12000 eV energy range. The mission focus is to understand ultra-dense matter through x-ray timing of neutron stars.

This mission is slated for 18 months. "This month," says Gendreau, "we have the mission continuation review, which if successful as based on our progress of Level 1 requirements, will allow NICER to have a Guest Observer program, where all of you can apply to use NICER to look at your favorite objects, and do additional x-ray astrophysics with this observatory." 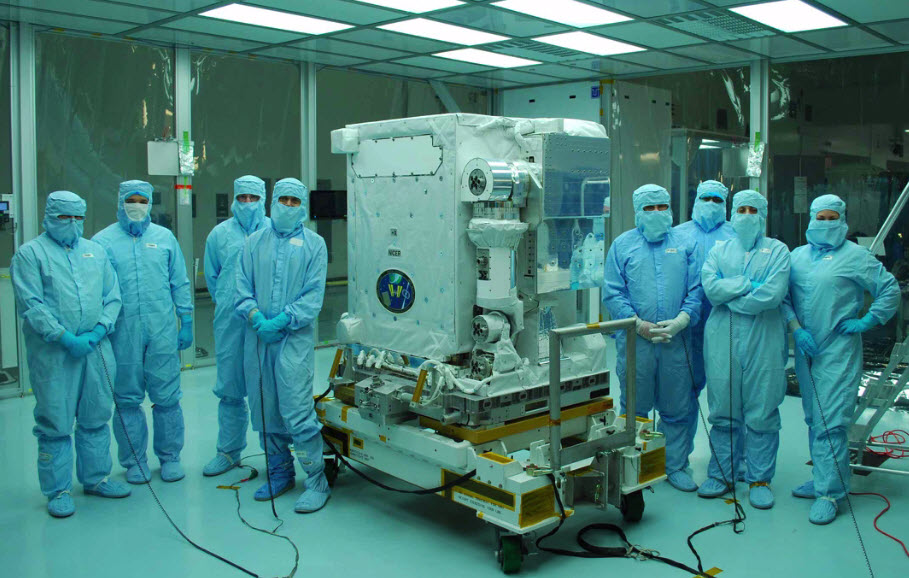 After describing the initial operations on the ISS, Gendreau shows a short time-lapse video of NICER in action aboard the space station. Cameras aboard ISS allow researchers to observe their hardware at work. "We're so used to launching things and never seeing what they do," says Gendreau.

The video shows there's a lot of activity around the space station -- large solar panels are just a foot or two away from NICER, plus other moving parts. "It's an exciting place to be and it's really cool to be able to see these images live while you can see the data come down," says Gendreau. 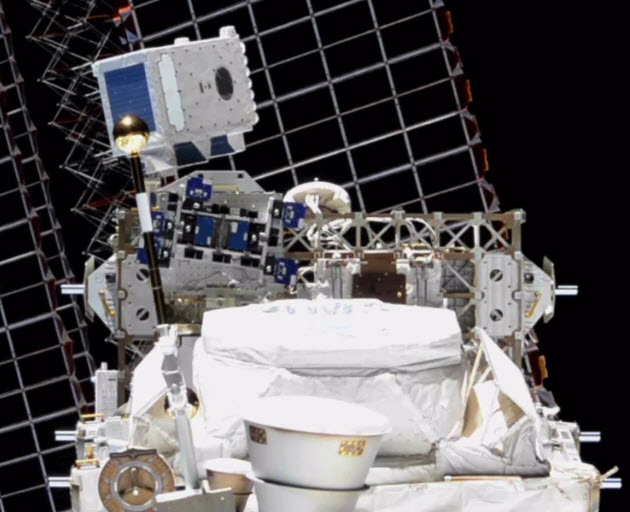 Even though NICER is a relatively small instrument, about the size of the podium where Gendreau stands, the designers and developers managed to pack into this instrument the effective area that's twice that of a flagship-class mission such as the XMM-Newton. Gendreau describes the payload as an innovative combination of high-heritage components, such as an x-ray timing instrument (XTI) - an assembly of 56 x-ray concentrators and detectors; thermal system to maintains thermal-mechanical alignment; a pointing system that allows the XTI to track pulsars; command and data handling system; and a flight releasable attachment mechanism. 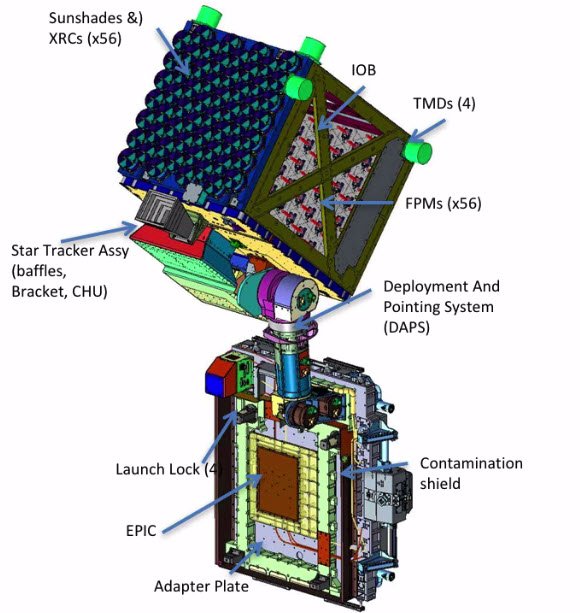 Gendreau notes that NICER has demonstrated autonomous pulsar-based navigation for the first time. A subset of the pulsars beong observed are very good clocks, so the SEXTANT team of NICER tried to determine if this subset of millisecond pulsars can be used like the atomic clocks of GPS.

"The idea here is if you look at a particular pulsar in this direction and you see pulses come and you say this pulse arrived a little earlier or a little later, your model of where you are is adjusted in that direction," says Gendreau. "We then look at multiple pulsars in different directions and use an extended Kalman filter to stitch together these results to get a three-dimensional solution."

The SEXTANT team was given NICER's driver's seat in November to see if they could do a full three-dimensional determination of NICER's position in orbit as a function of time. They were successful to a certain degree, which is an enabling technology for space exploration. 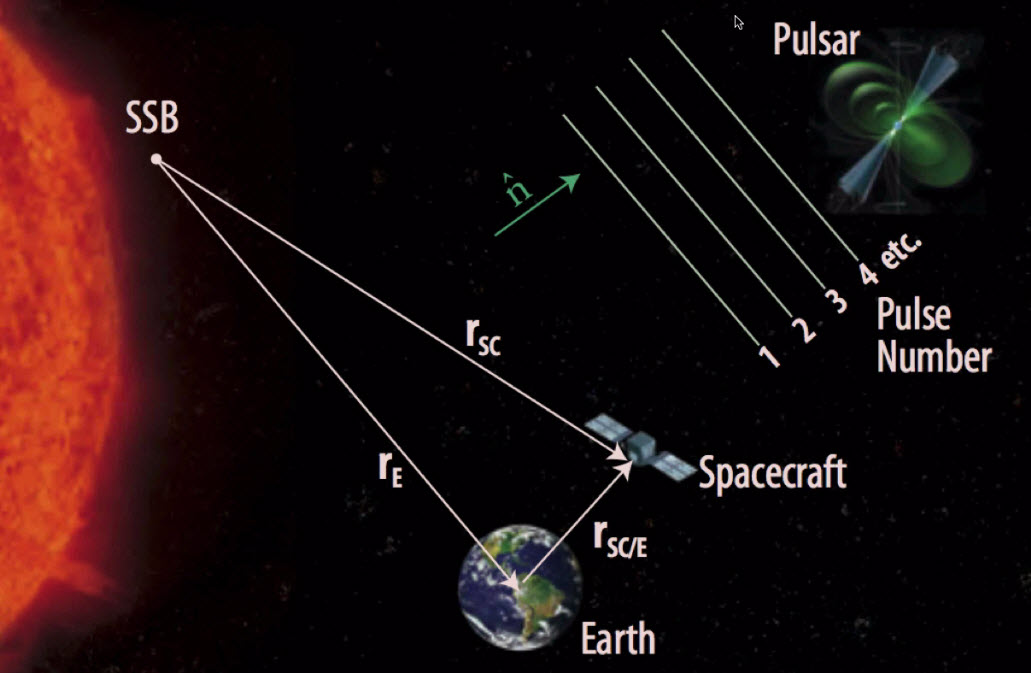 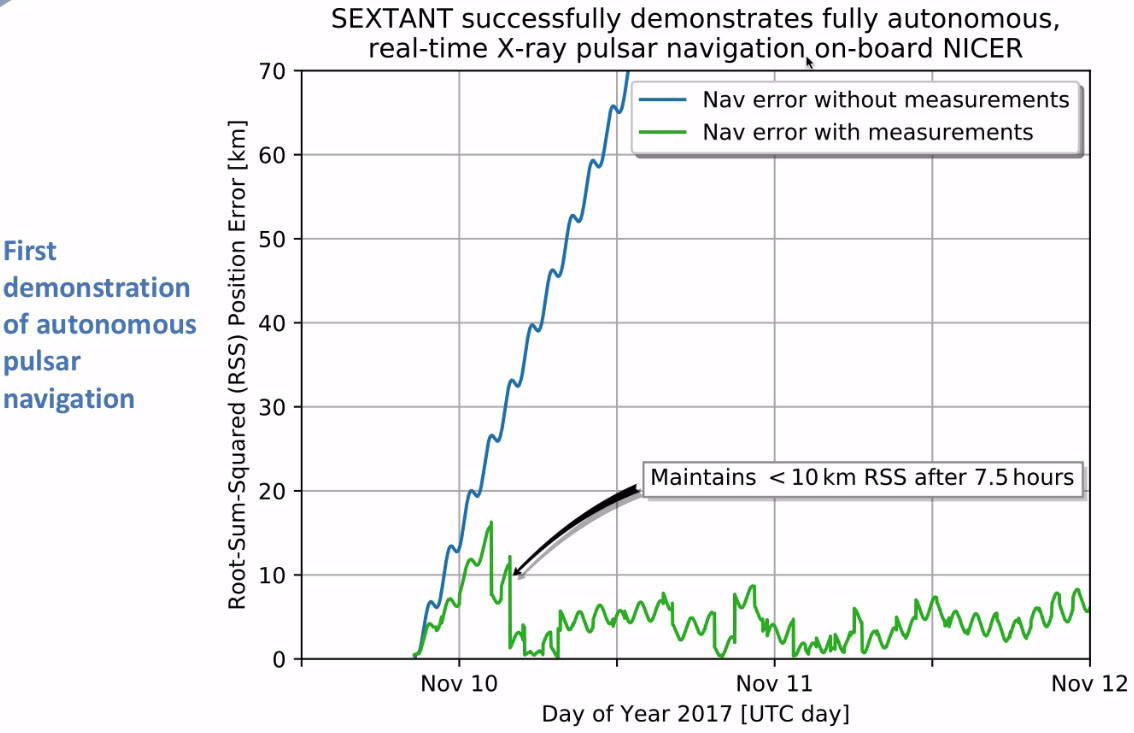 In conclusion, Gendreau summarizes that NICER is functioning well on the ISS by providing high-throughput, high-time resolution x-ray sensing capability with an overall efficiency >50%.

Keith Gendreau earned his PhD in astrophysics at MIT working on x-ray CCDs for space applications and the cosmic x-ray background. He started at NASA/GSFC in 1995 working on several x-ray missions and the development of x-ray source, detector, and optics technologies for space and ground applications. He is the principal investigator of the Neutron Star Interior Composition Explorer mission on the ISS. 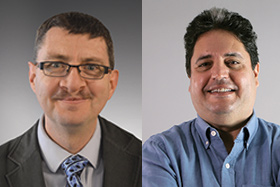