Nano-antennas for optoelectronics and nanophotonics

Nano-antennas, designed to detect light in the visible, IR, and beyond, may be used in polarimetric imaging systems, optical sensors, and other applications.
06 May 2006
Javier Alda, José Manuel López-Alonso, and José María Rico-García

The evolution of the design of radio and microwave antennas has allowed new, diverse, and ubiquitous applications of great added value, ranging from global positioning systems to cellular-phone networks. Scaling these designs down towards optical wavelengths has faced two main practical restrictions. On one hand, until recently there have been technological and fabrication issues. On the other, they could not compete against the prevailing semiconductor-based emitters (light-emitting diodes, laser diodes) and detectors (PIN detectors, avalanche photo diodes, etc.). It is now a time of new opportunity for optical or nano-antennas.1

An optical antenna, also called an antenna-coupled optical detector, is the marriage of two clearly distinguishable elements working conjointly: a metallic antenna structure that collects the optical radiation, and a transducer that turns the received power into an electric signal.2 Each of these elements can be optimized for a given application.

Nano-antennas are the smallest detectors available, scaled to a fraction of the received wavelength. By nature they are direction-, wavelength-, and polarization-sensitive elements. The transduction mechanism has a potential response time in the order of tens of femtoseconds. Optical antennas have the advantage that they are integrable with diffractive and conventional optical elements, waveguides, and read-out electronics, and they work at room temperature. A comparison of the performance of these devices with other detectors is shown in Figure 1. Based on this analysis, optical antennas are set to detect light in polarimetric imaging systems, multiband and multispectral applications from the visible to the millimeter-wave bands (see Figure 1), optical probes in near-field optical microscopy, optical sensors, etc. Moreover, once several technological problems have been solved, nano-antennas should contribute to the improvement of light emitters in the future.3 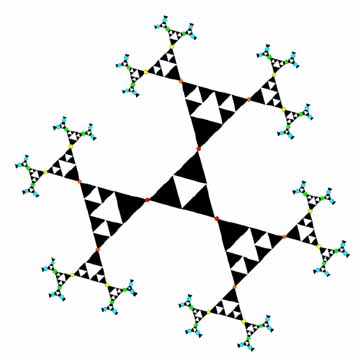 Although it may seem that optical antennas are almost an off-the-self product, some issues need special attention and specific research. One of the improvable parameters is their low responsivity. The tiny active area of an optical antenna is both an advantage for its miniaturization, and a real limit for the level of the collected signal. Some devices have been designed, fabricated, and tested in order to improve this figure, trading off signal level for an increase in the active area.

Another parameter with potential for improvement is the response time. When using metal-oxide-metal junctions as transducers, the fundamental response is limited by tunneling, which is extremely fast. However, the rectified signal has to be extracted from the nano-antenna towards the read-out electronics along metallic pads and connections at the chip level. These transmission lines are lossy, and spoil the intrinsically fast response of the transducer.

Understanding the potential of optical antennas also requires improved testing and measurement techniques applicable to their characterization. Our effort has been mainly focused on the measurement of the spatial variation of responsivity with subwavelength resolution. Using laser-beam characterization and modeling, and adapting deconvolution techniques, allowed us to obtain a detailed map of responsivity. This is typically compared with the results obtained from numerical simulation of the antenna.4–6 Figure 2 shows a picture of the measurement station of optical antennas designed for the characterization in the visible. 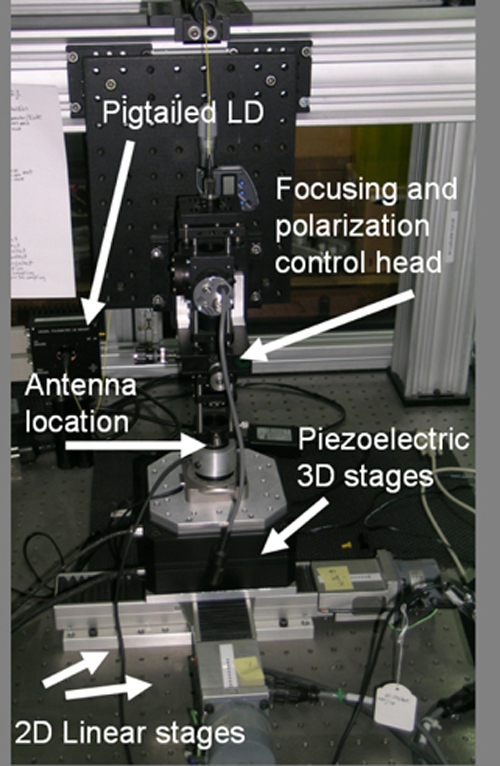 Figure 2. Our experimental station features this measurement head for testing optical antennas in the visible and near infrared.

Nano-antennas may play a decisive role in the emerging fields in nanoscience and nanotechnology.7,8 At the same time, the analytical formalisms and fabrication techniques in the nano-world will open the way for new optical antenna concepts based on the use of plasmon resonances, nano-wires, conducting carbon nanotubes, bio-inspired scaffolding, nano-patterning, etc. In summary, optical antennas are practically available for the detection of light in the mid-infrared, being competitive with the current technology. Optical antennas also respond in the visible, far infrared and millimeter-wave bands. After solving some technological problems and exploiting advances in nanoscience, nano-antennas may become a natural option for detecting, and likely emitting, optical radiation in practical nano-devices (see, for example, Figure 3). 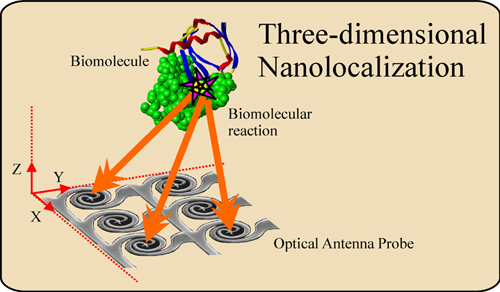 Figure 3. An array of optical antennas could be arranged for time-of-flight-based nano-localization.