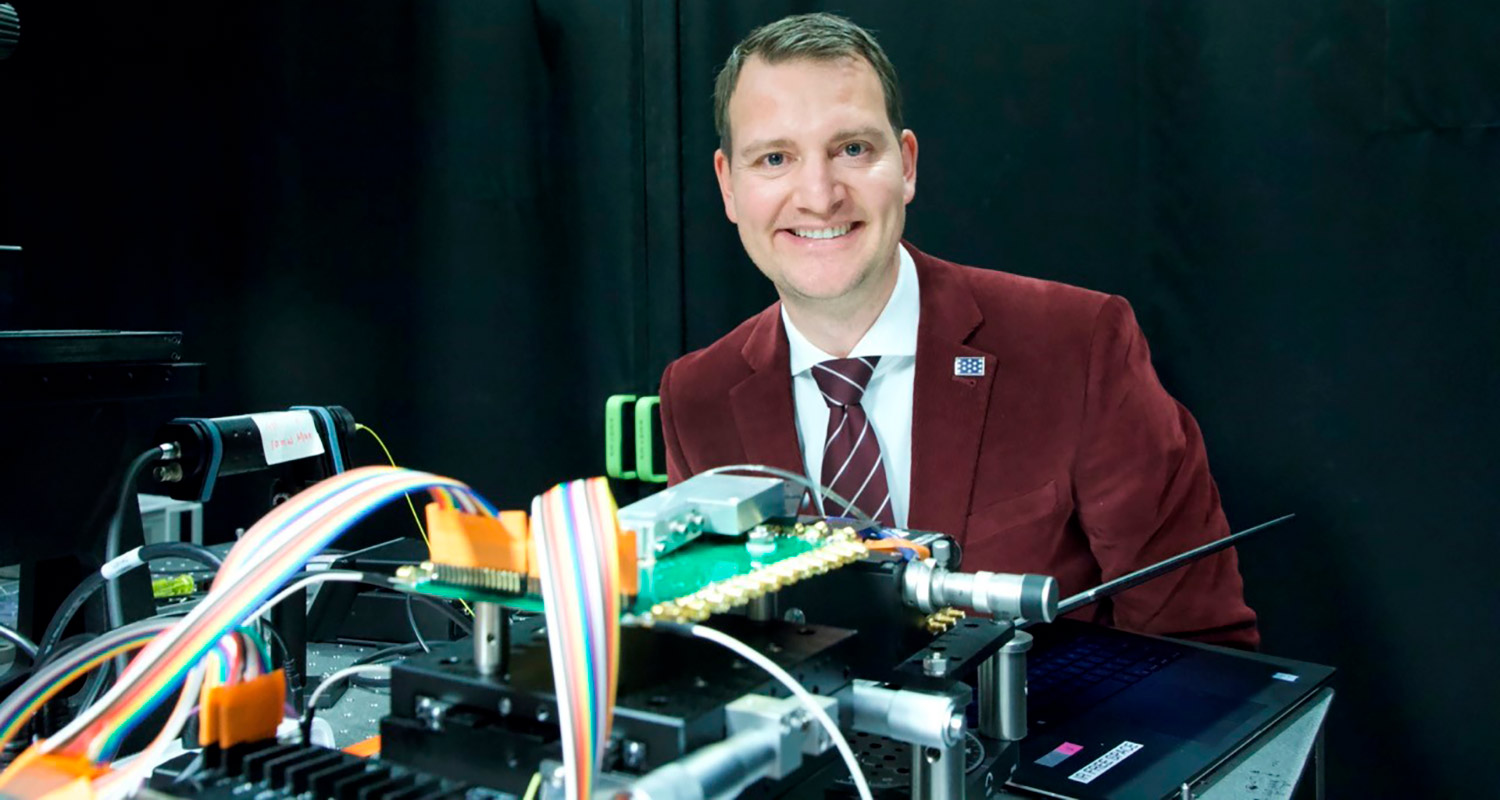 For pioneering research and outstanding innovations in the research and development of photonic and nanophotonic devices and systems, and for community leadership.

The SPIE Maria Goeppert Mayer Award in Photonics is presented in recognition of outstanding contributions to the field of photonics and the development of innovative, high impact technologies. Honorarium $2,000.

Dr. Maria Goeppert Mayer was a pioneering scientist and mathematician who was awarded the Nobel Prize in 1963 for proposing the nuclear shell model of the atomic nucleus. Her doctorate, written in 1930, was on the theory of possible two-photon absorption by atoms, and the invention of the laser 30 years later experimentally proved her theory. Two-photon absorption theory has been applied to imaging living cells, 3D optical data storage, 3D microfabrication, and treating cancer with photodynamic therapy.