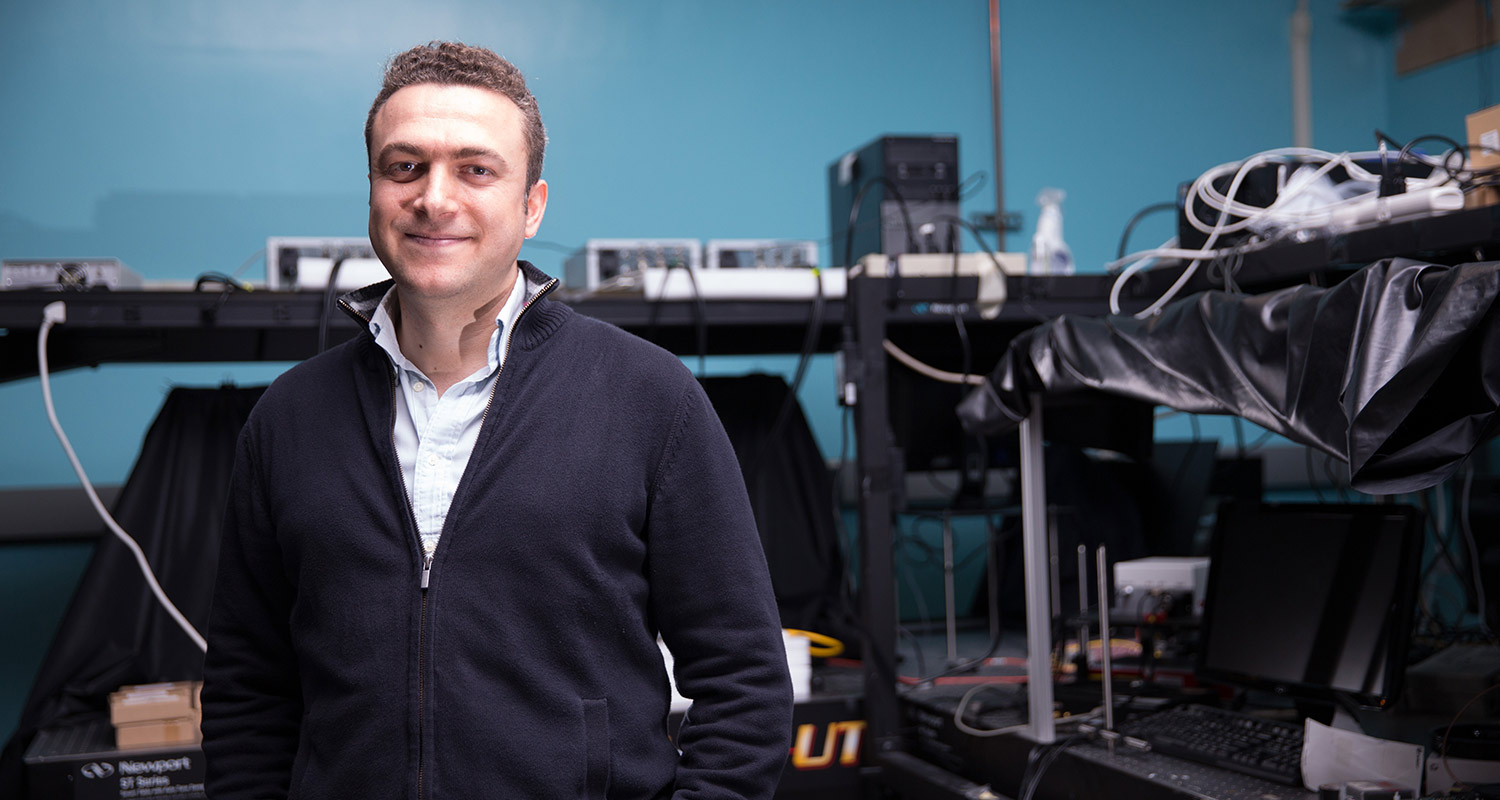 The SPIE Dennis Gabor Award in Diffractive Optics is presented in recognition of outstanding accomplishments in diffractive wavefront technologies, especially those that further the development of holography and metrology applications. Honorarium $2,000.

Dennis Gabor (5 June 1900–9 February 1979) was a Hungarian-British electrical engineer and physicist, most notable for inventing holography, for which he later received the 1971 Nobel Prize in Physics. Gabor also researched how human beings communicate and hear, resulting in the theory of granular synthesis. This and work in related areas was foundational in the development of time-frequency analysis.